Efficiency in Weightlifting: What is the Truth?

Before you get started, check out a few offers from Team Mash Elite and help support the cause:

A lot of coaches in America talk about “efficiency”. They believe that there are sets of rules that apply 100% to the training of athletes. Here are a few of the rules that we will discuss today:

There are more, but these are the ones that I am going to discuss today. First, I want to say that these are good rules of thumb especially for coaching newer athletes. However, if you coach long enough, you will see that the biomechanical structure of the athlete might alter this ratio.

Let’s look at Ilya Ilyin because he is my favorite lifter. When he was Front Squatting 290k, he was only Clean & Jerking 242k, which is about 83% of his Front Squat. Do you think that his coaches told him to stop Front Squatting and focus on form? No! That’s the answer. Heck no! His technique is near flawless to the most massive of technique police. 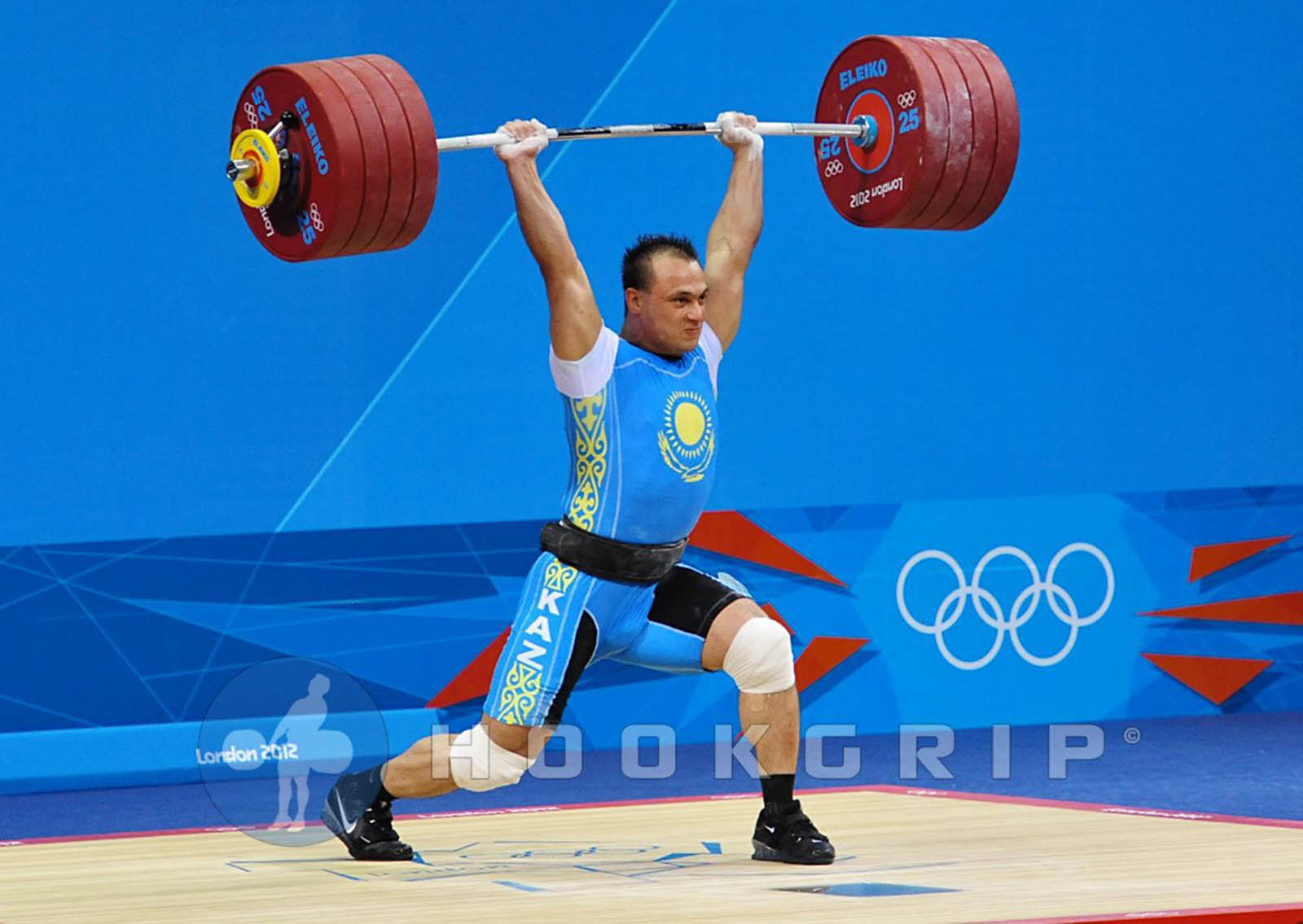 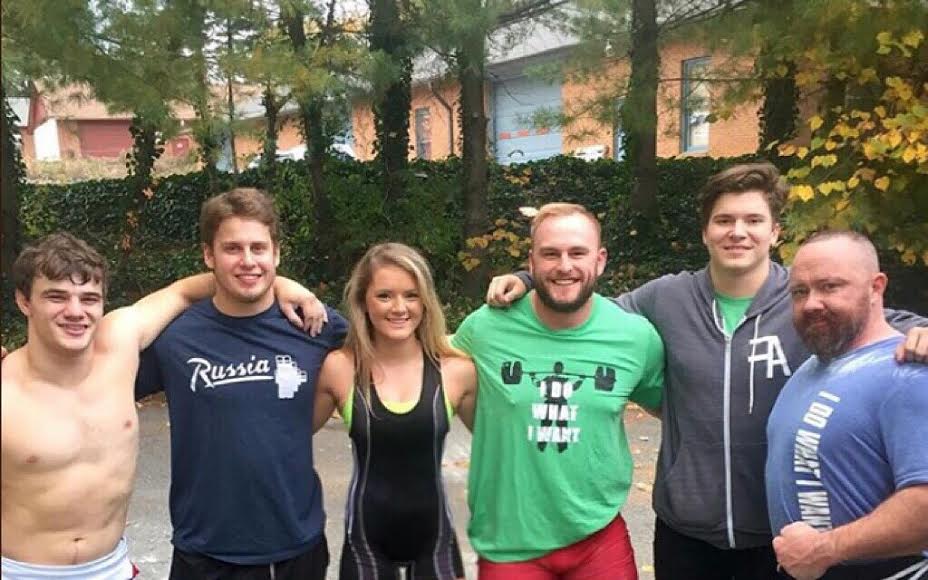 For Nathan to Clean the same percentage as Tom, he would have to Clean & Jerk 218.5k, which is barely under his deadlift. That isn’t going to happen. Of course we will work on Nathan’s pull strength, but at the end of the day it his build so we will work with it.

Let’s look at another great lifter, Pyrros Dimas. He was rumored to have back squatted 325k or 715lb. His best Clean & Jerk was 215k, which is about 66% of his back squat. Most people that are efficiency snobs would have cut him off. He would have probably fired them, and rightfully so in my opinion. Dimas is also designed to squat so let him get strong.

I believe that the old Russian efficiency percentages are just guidelines. I don’t think that any of us should get caught up on any one thing. We need to use our brains as exercise scientists. These guidelines are great for beginner lifters to track their progress. It is a good way to program for newer lifters. Obviously if they are Clean & Jerking 50% of their front squat, the coach should program more technique work for the clean & jerk.

For the advanced lifter, I would use the following guidelines:

Nathan and Tom have very different ratios. However they are exactly the same in the fact that their Olympic lifts go up when their strength goes up. Their ratios stay the same, so my focus stays the same.

Nathan’s technique is solid. He has been lifting, since he was 12-years-old. It’s not a technique flaw. It isn’t a flaw at all. It is a genetic trait that allows him to squat a house. His leg power is a big source of his incredible results. We will continue to get him stronger.

Tom is the same way. He is a great lifter because he has a massive pull and great technique. We will continue to get him stronger, so that he will snatch and clean & jerk more. Nathan and Tom are different, but they are in the same boat.

My last point that I am going to make is that excess strength isn’t a bad thing. The best lifters that I know have plenty of excess strength: Dimas, Ilyin, and Lu Xiaojun. All of these lifters have massive amounts of reserve strength. Should they stop squatting and focus on technique. Are you serious? Absolutely not!

Ratios are great in the beginning of an athlete’s training regimen. They allow a coach to see feedback that suggests strengths and weaknesses of an athlete. It helps a coach prioritize training. When an athlete gets more advanced, it is important for a coach to see the big picture. As a coach, you should ask yourself a few questions about all of your athletes:

If you can answer these questions, then you can develop a great plan. Then you can program to strengthen weaknesses, capitalize on strengths, and further develop that athlete. Remember, when you read guidelines from other coaches, those are just guidelines. I suggest never taking any advice as the gold standard. Any good coach should be on the constant search for knowledge.

This article is going to disagree with a lot of coaches that I look up to and admire. However, I hope that they will read it with an open mind. It’s just a different way of looking at things based on individual biomechanics instead of a general rule of thumb.