Why I became a weightlifter by Dan Koppenhaver

Join the Number 2 ranked Weightlifting Team and become a part of the family now! Check it out below:
>>>Join the Online Team<<<
Pick up your copy of the Squat Every Day E-Book here!

Happy New Year everyone! I am excited for what 2016 has to offer! Lets start off the New Year with and inspirational article from one of my online team members Dan Koppenhaver! 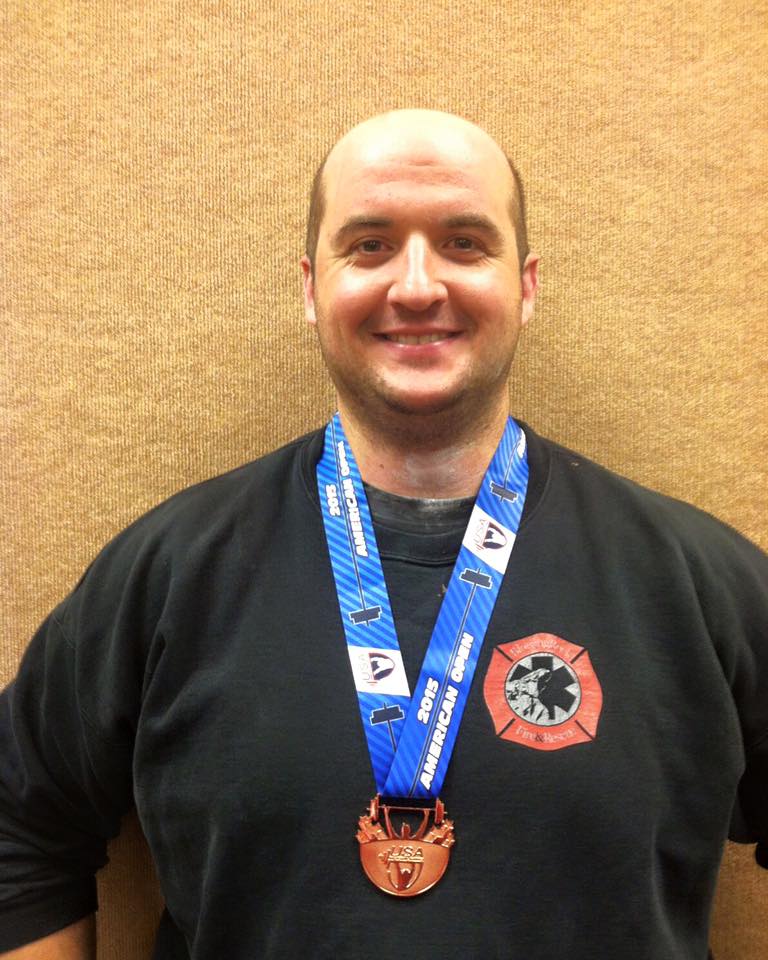 Why I became a weightlifter by Dan Koppenhaver

I started lifting weights back in high school. Mostly just the Bigger, Faster, Stronger program which my first strength coach, Steve Breitenstein, had me on my senior year of high school. This is where I learned the value of weight training benefiting athletic performance. Coach Breitenstein was mountain of a man with the heart of a lion. He taught me the basics of lifting and then saw the results of my training in the gym pay off on the soccer pitch, in the pool, and on the throwing field. I loved being in the weight room more than anything. The barbell has brought so much joy into my life that’s hard to express in words.

I lifted on and off through college and only getting serious into lifting when I joined the volunteer fire service in Blowing Rock, NC. Not far from where coach Travis Mash grew up. I knew the fire service was a physically demanding job so I hit the weights. I did mostly squat, bench, and deadlift adding in accessory work at the end of my workouts in the areas that I thought I need work in. Being at a fire station, hose drags for cardio was part of my training. I guess you could say I was a little ahead of the game as a young lifter.

I also found that the barbell would end up being one of my best friends in one of the darkest times in my life. Right around the 1 year anniversary of my joining the fire service, three brother firefighters along with myself went to a weekend fire college that allowed people who had full time jobs to get certified as a firefighter by taking the classes required to be a certified firefighter in the date of North Carolina.

The last day of the college, we all left and headed back up the mountain to Blowing Rock. Jeremy and my friend Tommy were in Jeremy’s car, Jake and I in Jakes truck. Jeremy took off from a stop light and headed down the road at a high rate of speed. Jake and I headed down the same road on which rain had begun to fall. Jake and I crested a hill to find Jeremy’s car practically obliterated and another car with heavy damage in the opposite lane. It was clear that Tommy and Jeremy had not survived the impact. The difficulty in witnessing death is hard to describe. The difficulty with witnessing the deaths of two friends is not one I talk about much. The shock of the initial event and the aftermath would be the hardest thing I have faced in my life.

I would later that day find myself in the place that would become a sanctuary. The firehouse gym. It would be the place where I could have time to just allow my mind to process what had transpired. Images of the wreck scene raced through my head over and over again. Luckily enough, having nightmares would only happen a few times. In a way, all those who work in the emergency services having some degree of PTSD. I’ve been able to deal with the not so nice side of the job I love in a positive way and not let it eat at me like a cancer. The barbell became therapy for me and still is to this day

Seven years into job, it’s still the best job in the world. Weightlifting and the barbell saved my life and kept me from going down a very dark path. It helps me cope with the messed up stuff I see on the job. I implore you to never take a day in your life or a training session for granted. We all can be here one day, and gone the next. Always tell those around you who love and care for you that you move and care for them back. And last but not least: Be happy! 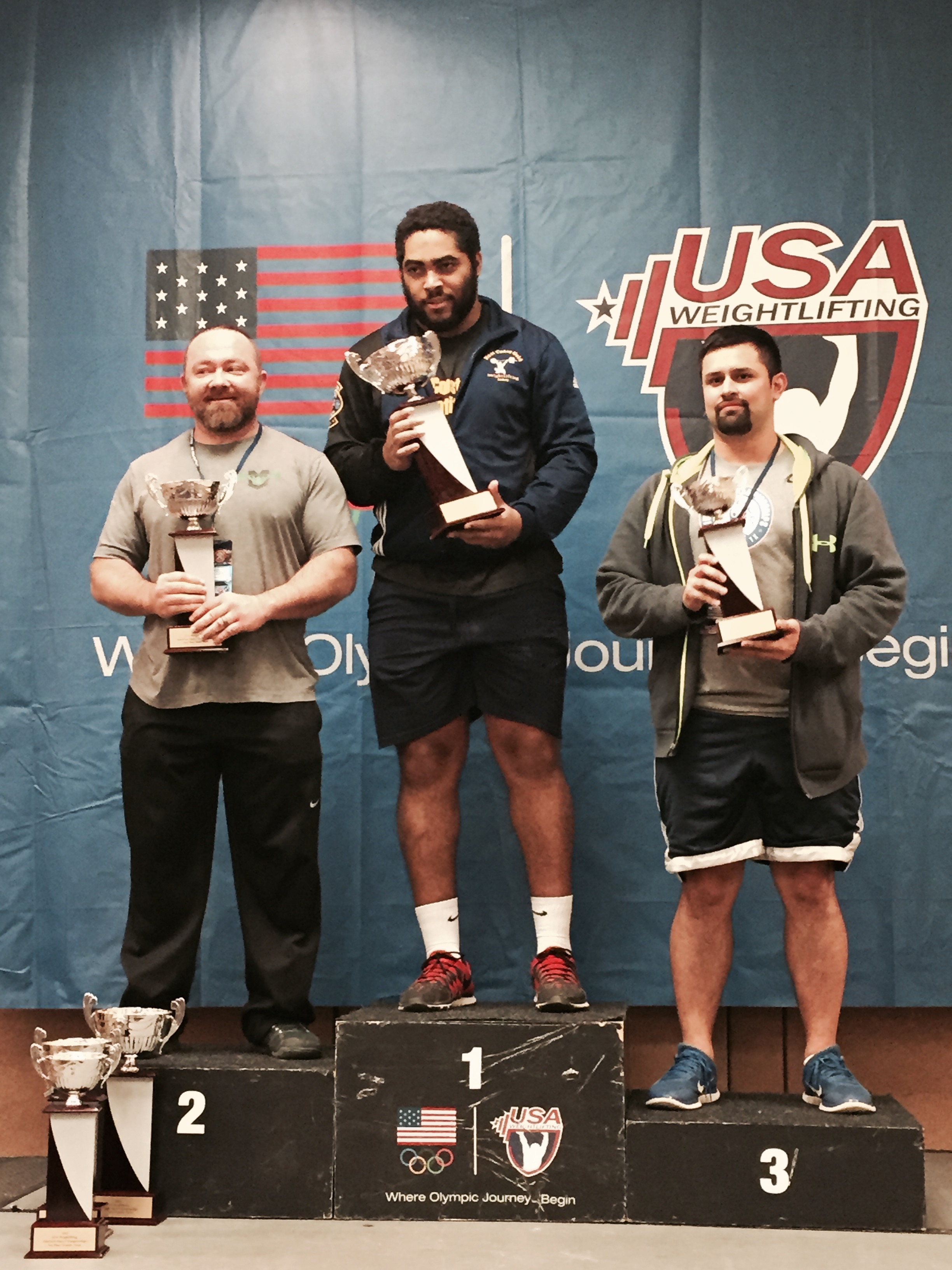 Join the Number 2 ranked Weightlifting Team and become a part of the family now! Check it out below:
>>>Join the Online Team<<<
Pick up your copy of the Squat Every Day E-Book here!