We are Whom We Surround Ourselves With by Leah Clarke

Below is a powerful article written by Team Mash Mafia’s own Leah Clarke. Leah is from the United Kingdom, so it is extra exciting for me to have her on the team. Before you read this enlightening article, check out the Online Team today for Olympic weightlifting, powerlifting, bodybuilding, functional fitness, or a hybrid:

That which we are, we are.
One equal temper of heroic hearts,
Made weak by time and fate, but strong in will
To strive, to seek, to find and not to yield.

by Alfred Tennyson
……………………………………………………………………
We are whom we surround ourselves with. Too many times growing up through my teenage years I made the mistake of trying to earn the respect of people who I thought were popular and the type of person I should be seen with. As I moved away from those years, the ‘friends’ I thought I had made have slowly trickled away and ended up doing very little with their lives. Albeit, there are some who are successful and I applaud them for making a go of it. I tried and tried in so many ways to gain the respect and attention of people who I thought would make me a better person. But as I have grown up, and my world had shaped and changed, I have come to realize that there is no truth in this at all. We are whom we surround ourselves with. 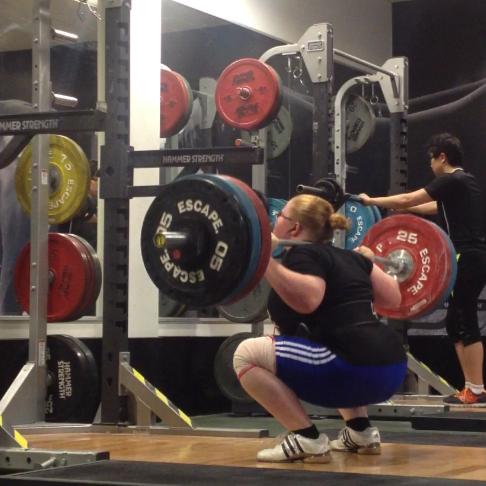 I learnt the hard way that people will let me down, because they didn’t care about me. As a result, I ended up rarely making friends with people and keeping myself at a distance because I didn’t want to be hurt. It was during this time that I suffered a major injury that I was told would end my career in sport. I went through two knee reconstructions and 18 months of rehabilitation, all alone. From the first day of painful rehab until the last, I did it alone. No one to support me, no one asking how I was getting on. I grew a heart of determination, a desire to be something once again and a belief I could do anything I desired. I found weightlifting through my process of rehabilitation, and have met my closest friends through the sport. We are whom we surround ourselves with.

There are so many different personalities you may come across. Some drain the energy out of you, while some breathe life. Some are always negative, and others strive for the positive despite their situation. I have been a culprit of all of these things. But I learnt that if I spend time with people who are chasing the same dream and goal as I am, then I will be a much greater success. Spend time with people who eat well…and you will eat better. Train with people who have a strong will and grit their teeth rather than giving up….you will start training harder. It is hard letting people go from your life that hold you back. Its something I have had to do in order to remain focused on what I want from life. But I can tell you that the people who you invest time into will shape you, and you better hope they are turning you into a good person! We are whom we surround ourselves with.

In sport, there are so many people who want the same success you do. You may train harder than them, get up a bit earlier than them or eat a little better than them. But how do you train your attitude? Setting goals is so important, but I implore you to bring alongside people to walk your journey with you. People who think and dream in the same colours you do. Inspire each other, call them out when they are being a jerk, and tell them what you think about their choices and decisions. We can all learn, and teach each other, and I have found so much value in my friends who I train with, live life with and grow with. Be someone who magnetizes people towards your success. Be unmistakably real, superbly honest and finally, give everything you have to succeed. Even if it means changing whom you allow in your life, you should do it. We are whom we surround ourselves with. 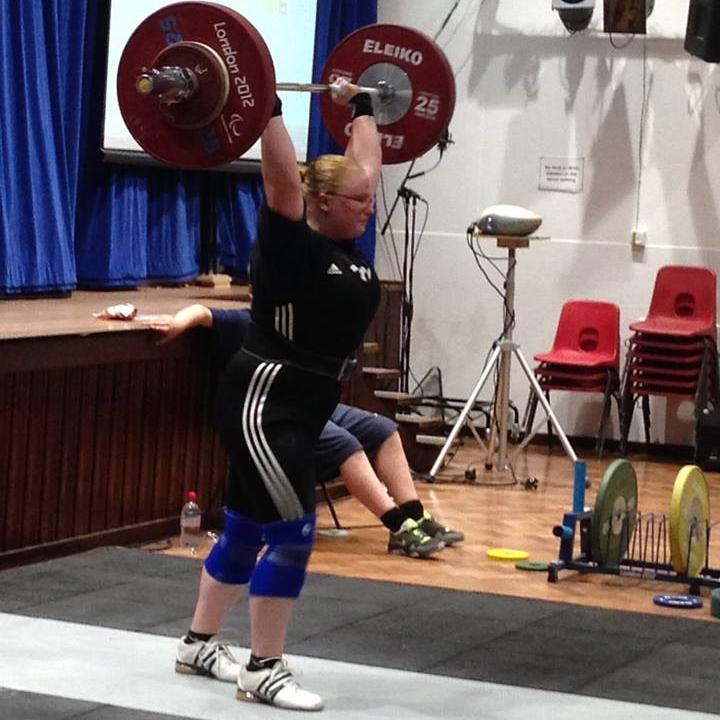