Most of you know the insanely strong, Nathan Damron. You don’t really hear a lot from him. You just see his 700lb back squats, 200kg clean and jerks, and his one legged back flips. We met last week, and he told me that he wants to start teaching a little bit. He wants to give back to the weightlifting/CrossFit community that has been so welcoming to him. 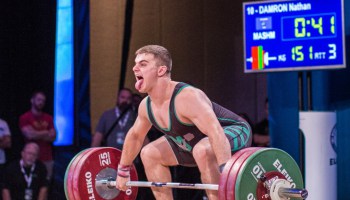 Personally I think that’s a great idea. There is so much that all of you don’t know about this young man. Here are some highlights:

These are just a few off the top of my head, but there is so much more. He’s been grinding in this sport for over ten years. His first coach, Boris, was from Russia, so Nathan’s first introduction to weightlifting was the Russian system. Since then, he has worked with Coach McCauley and me. He has also worked with Coach Zygmunt Smalcerz during his many stays at the Olympic Training Center. 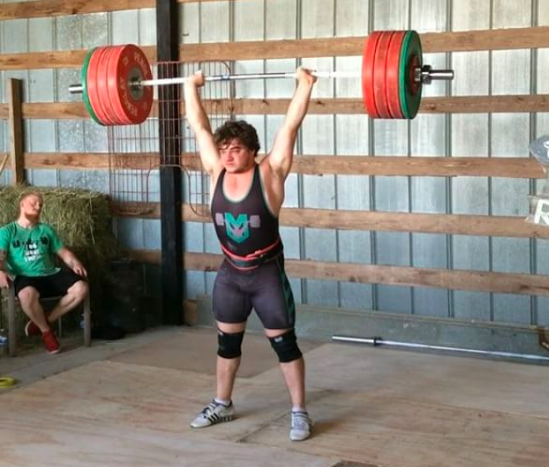 He is a wealth of knowledge. The best part is that Nathan can break it down in a very simple way. His take on weightlifting is very easy to digest for an athlete at any level. Here are some of the topics that he will cover:

You guys are going to love it. If you are interested in hosting Nathan, email us at:

We will start scheduling immediately. We are going to keep it to one per month or every other month. As his coach, I promise that you are going to love it, and I appreciate all of you that support the Olympic Dreams of my athletes.