Getting to Know Christmas Abbott! Knowledge! 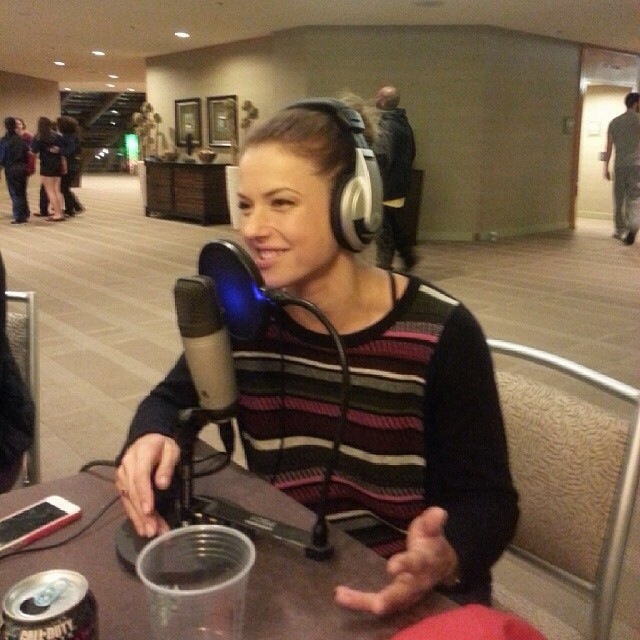 ​Last time I talked about Barbell Shrugged’s Mike Bledsoe. We learned about his philosophy on Empathy and Listening to others. We also learned his “45 Minutes to tell your story” way of looking at things. Today I want to tell you all what I learned from my time with Christmas Abbott. First in case you’ve been living under a rock for the last several years, Christmas is a CrossFit competitor, owner of CrossFit Invoke, Nationally Ranked Olympic Weightlifter, first female Pit Crew Member in NASCAR, and immensely popular Sports Model. I’m sure I missed a lot, but these are some of her accomplishments off the top of my head.
​I was excited for Christmas to be on Weightlfting Talk(on www.Spreaker.com) with Jon North and me. I was expecting an edgy but exciting show, but what I got was beyond my imagination. Christmas is known for being a little edgy and daring with her tattoos, guns, and racing, and that was what I was expecting. I ended up realizing that she is America’s sweet heart. She is so humble and kind! She totally loves her boyfriend Josh, who needs to pop the question, and she genuinely cares about all the people around her. Her philosophies on life are both inspiring and unique. However, none of this was more exciting than the fact that she is open about her relationship with Christ. I found myself talking to this celebrity about the saving grace of Christ. I was shocked! It was a true blessing, and I believe that her open love for our God was totally glorifying to His kingdom.
​Besides her love for God, Christmas has some awesome ways of looking at life. First we were talking about her tattoos, and she explained that one of them says, “Not all that run are lost.” We asked her to explain, and she told us that people sometimes criticized how busy she was becoming. They would tell her that she must be lost in such a big world of traveling, competing, modeling, and working. She explained that she had never been more grounded, and that she feels the most solid when she is super busy. She looks at her life on earth with a short window of time, and she has a lot of goals to accomplish. She told us that people tell her that she should focus on just a few things, and then she made the quote of the century, “Why can’t I have it all?” She said that she refuses to limit herself. I love it! People need to learn from this girl. Your time on earth is short, so why not leave it a little bit better than you found it.
​The most inspiring things that I learned about Christmas was that she was never an athlete growing up. She was a legit bad girl! As she put it, “I was living on the other side of the tracks.” She grew up smoking and drinking, and was simply on the constant lookout for trouble. Then when she was 24 she found CrossFit and stopped smoking. She said that one of her greatest accomplishments was inspiring her mother to quit smoking. After finding CrossFit, Christmas realized that the sky was the limit. She said that she felt like she started a little late, so she was going to spend the rest of her life making up for it. She realized that she was in control of her body. She learned that she would get out of her training whatever she put into it. She started looking at her whole life the same way. Now she is without doubt one of the most famous CrossFitters in the world. She has also gone on to make history by becoming the first female NASCAR Pit Crew Member. I find her life to be so inspiring. Guys it is never too late to become great! It is never too late to inspire! It is never too late to be successful. It is never too late to leave this world better than you found it!
​I am supposed to be on the Barbell Shrugged Podcast with Christmas and the Bledsoe Crew next week. If so, I am the most excited about getting to know Mike and Christmas even more. Their philosophies and outlooks are more than inspiring! They are life altering! To learn more about Christmas, go to:

Keep checking www.BarbellShrugged.com for the podcast with Chistmas and hopefully me. I will be reliving the memories of the American Open for the rest of my life, and I will forever be altered by the thoughts and words of Mike and Christmas. I thank them both for doing what they do, and I encourage them both to continue fighting the good fight.

I have Learn 2 Lift seminars coming up in: Albuquerque, Myrtle Beach, Jersey Shore, Orlando, Miami, Charlotte, and Scranton, PA, so come out and learn to Snatch, Clean & Jerk, Squat, Bench, and Deadlift! 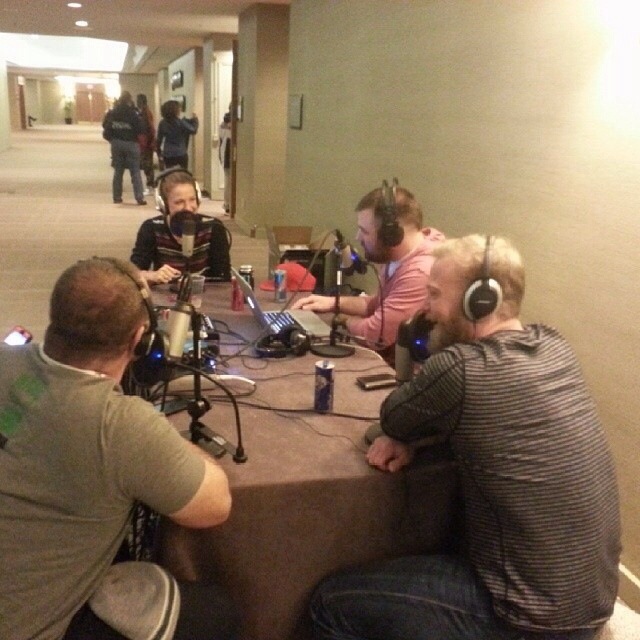