Will You Ride the Wave? 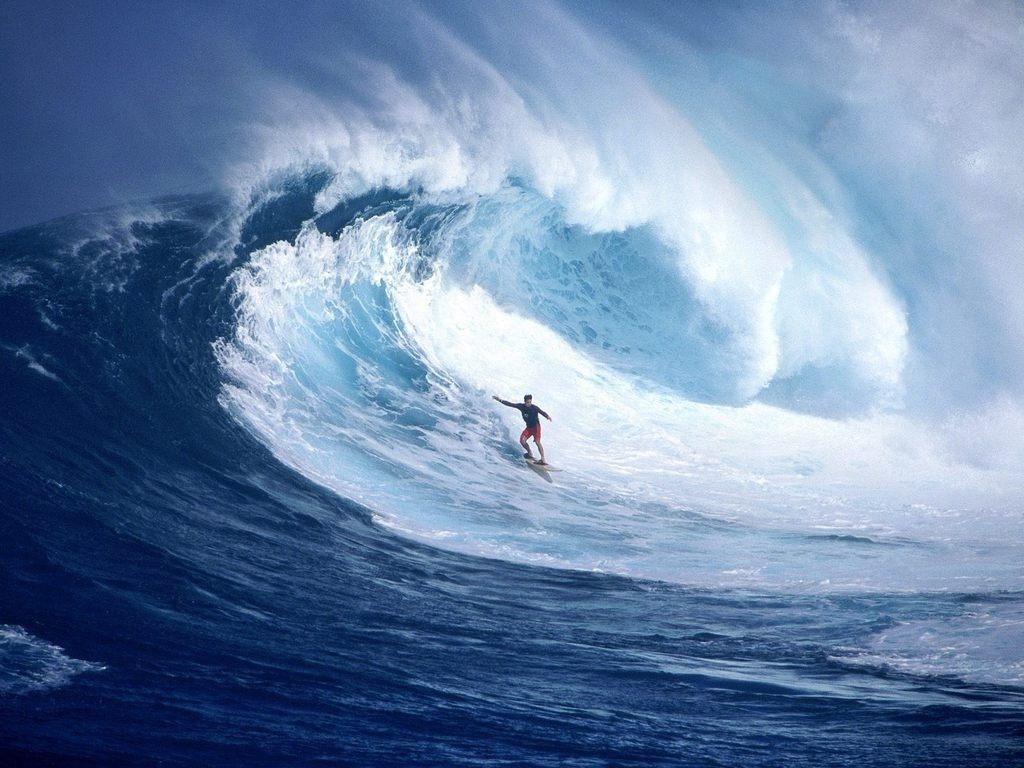 ​Yesterday on Weightlifting Talk we discussed what it takes to be a champion weightlifter and powerlifter. We all had our various opinions, but one thing that was a common trait is courage. All champions are unafraid to put it all on the line, and just go for it. Weightlifters, powerlifters, pole vaulters, wrestlers, cage fighters, and surfers all know that every time they perform that there is a chance of serious injury or death, but yet they go out and perform. My question to you is, “When a forty foot wave comes, will you risk it all for the chance of becoming a champion?”

​My man JB does the highlights of our show every evening after an episode, and last night I was reading through the hilarious comments when I read one of mine. We were talking about “clarking” or not going under the Olympic lifts and being afraid of the powerlifts, and I responded by saying, “…when it gets heavier, now it’s fun! I might die and I love it!” Right then I realized the very thing that made me a world champion. I wasn’t afraid! I actually came alive when the weight was at an amount that could actually hurt or kill me. I was able to dig deep into a dark place in my mind and exorcise my demons on the bar. I think that if most champions were psychoanalyzed you would find that most were extremists in search of proving their value to the world at any and all cost. It’s harder for me to go to these places now because I have Christ in my life, so I no longer feel like I have to prove anything to anyone except God. I still go hard in the paint no doubt, but now I am having fun. I am not saying that a Christian can’t be a world champion, but the motivation should be different. If you are using your talents to bring God glory, then you should have a no fear attitude.

​No matter the motivation a champion has to have an “at all cost” mind set. What are you willing to do? Will you eat properly? Will you sleep properly? Will you train while your friends are at a party? Will you climb under a bar with a 1000lbs loaded on it, and squat down and come up? Will you catch the ball knowing a 6’4” linebacker is about to crush you? Will you go up for a header with three other people to win the soccer game? Will you catch the 40 ft wave? If you answered yes to these questions and meant it, then you have what it takes to be a champion. Now go out there and catch your wave!
​
​I’ll be in New Jersey next weekend for my second Learn 2 Lift Seminar at Zach Even-Esh’s Underground Gym. Come on out to learn about the Snatch, Clean & Jerk, and how to catch your 40 ft wave. For more information go to:

or email me at: