I have been writing a new book for the last few months called “Do What You Want.” In it, I am teaching people how to combine different disciplines like weightlifting, powerlifting, strongman, bodybuilding, and even CrossFit and endurance training. It’s all about being strong in the way you want to be strong. No one can define strength! It’s all up to the individual. 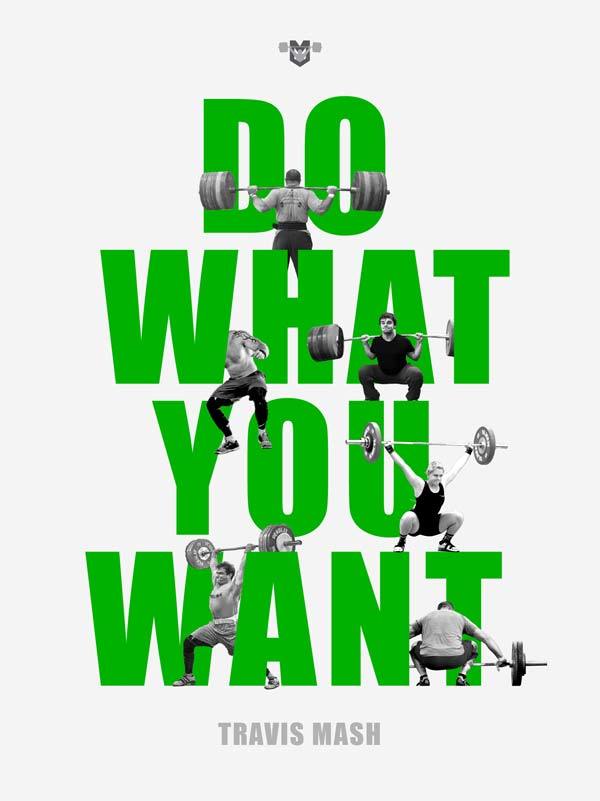 The Art of Combining:

Learn the art and science of how to train multiple disciplines simultaneously. Get stronger, faster, bigger...
and DO WHAT YOU WANT.

I started training when I was eleven years old. I just wanted to be stronger than anyone else and to be jacked of course. I never really fell in love with powerlifting or weightlifting. I fell in love with strength. All of this brings me to my point.

This weekend at the Arnold Classic, I saw and hung out with a lot of my old friends. We talked about raw powerlifting, and we talked about equipped powerlifting. I have always avoided this topic, but I think I can explain it in a way that is encouraging. I respect both sides immensely. I love strength like I said before, but there are a few concerns I have. 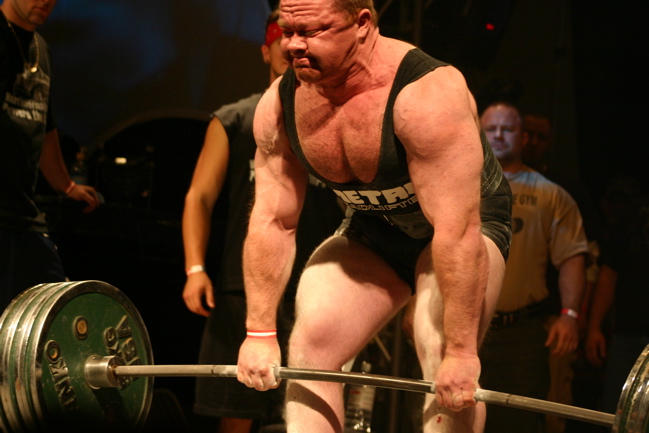 What is Great about Raw Lifting

I’ll start with the less controversial, and that is of course raw lifting. I have to admit I love raw powerlifting. I wish it had been the craze when I was lifting. I love the fact that new lifters aren’t at a disadvantage because they can’t afford good equipment. I remember when I first started lifting. I had to use whatever I could afford, and normally that meant going into a meet with a huge disadvantage. Luckily, I was able to beat people with less than optimal equipment.

I also love the fact that more people can relate to raw powerlifting. Almost all men and women have performed the squat, bench, and deadlift. But when you add squat suits and bench shirts, it’s sometimes hard for the general public to understand things. I want the sport to explode all over the world. Am I naive? Maybe, but I know we have a better chance with raw powerlifting.

Now is raw powerlifting completely pure and void of imperfections? Absolutely not, and I will explain. Number one, the culture especially in America is one that is more focused on Instagram than it is perfecting their craft. As I write this, it sounds kind of negative to me, so let me make this clear: I am not talking about everyone. There are some amazing lifters nowadays who I absolutely love.

I have to say Yury Belkin is my favorite, and here is why. His technique is perfect in all the lifts. He handles the weights like an athlete. You can tell his focus is on perfecting his craft – not on looking like a bodybuilder. Now once again, don’t get me wrong, I love seeing athletes jacked. I just don’t appreciate a lifter who is super jacked but very uncomfortable under the weights. I don’t appreciate a lifter with less than optimal technique. You can tell their sights are set on fame and not on their sport.

Ed Coan and Steve Goggins will always be my favorite two lifters because they were masters of their craft. They are famous now because they mastered their sport. They aren’t famous because they looked cool on Instagram or entertained people on social media. I am not hating on people who are into Instagram. Heck, I am friends with a lot of people who make their living doing exactly that. But right now, I am just referring to top-level powerlifting. 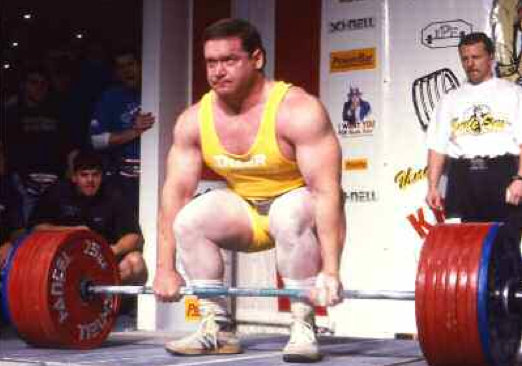 The other thing that bugs me is when raw powerlifters act like they are the only “real” powerlifters. Like I said, I love raw – but dang man, there are some legends who have come through the equipped ranks. Guys like Jesse Kellum and Chuck Vogelpohl are amazing athletes. You really think these raw guys could beat them? I saw Jesse take his last raw warm up with 515lb on the bench press, and it looked like a twig. Ed Coan competed equipped as well. You don’t think he was legit? Come on now! One last thing, I have been to USAPL Nationals twice now, and guess what? I saw a few squats that I thought were high… I’ll just leave it at that.

Now let’s move on to equipped. Now I am sure a few of my friends are going to get mad, but dang it I am going to say this anyway. First, I want to say I love equipped powerlifting. I am best of friends with Jason Coker and Shawna Mendelson. I know the WPO is coming back, and that’s exciting. If equipped is done properly, it’s awesome.

With that being said, if equipped powerlifting wants to get back its legitimacy, it has to make some changes and make them now. If they want to remain a silent cult and keep to themselves, well then do what you want. Really the main concern is the rules have gone out the door. I am not sure what happened. You guys have to squat low, lock out benches, and lock out deadlifts. You just have to.

Look, I think Dave Hoff is one of the greatest powerlifters of all-time. I am a huge fan. His speed and rate of force development is one of a kind. But the world will never look at him as the best unless the equipped world as a whole decides to make a few changes. This is not me hating. This is me trying to help a sport I love. You guys can choose to ignore me, and I will still love you. 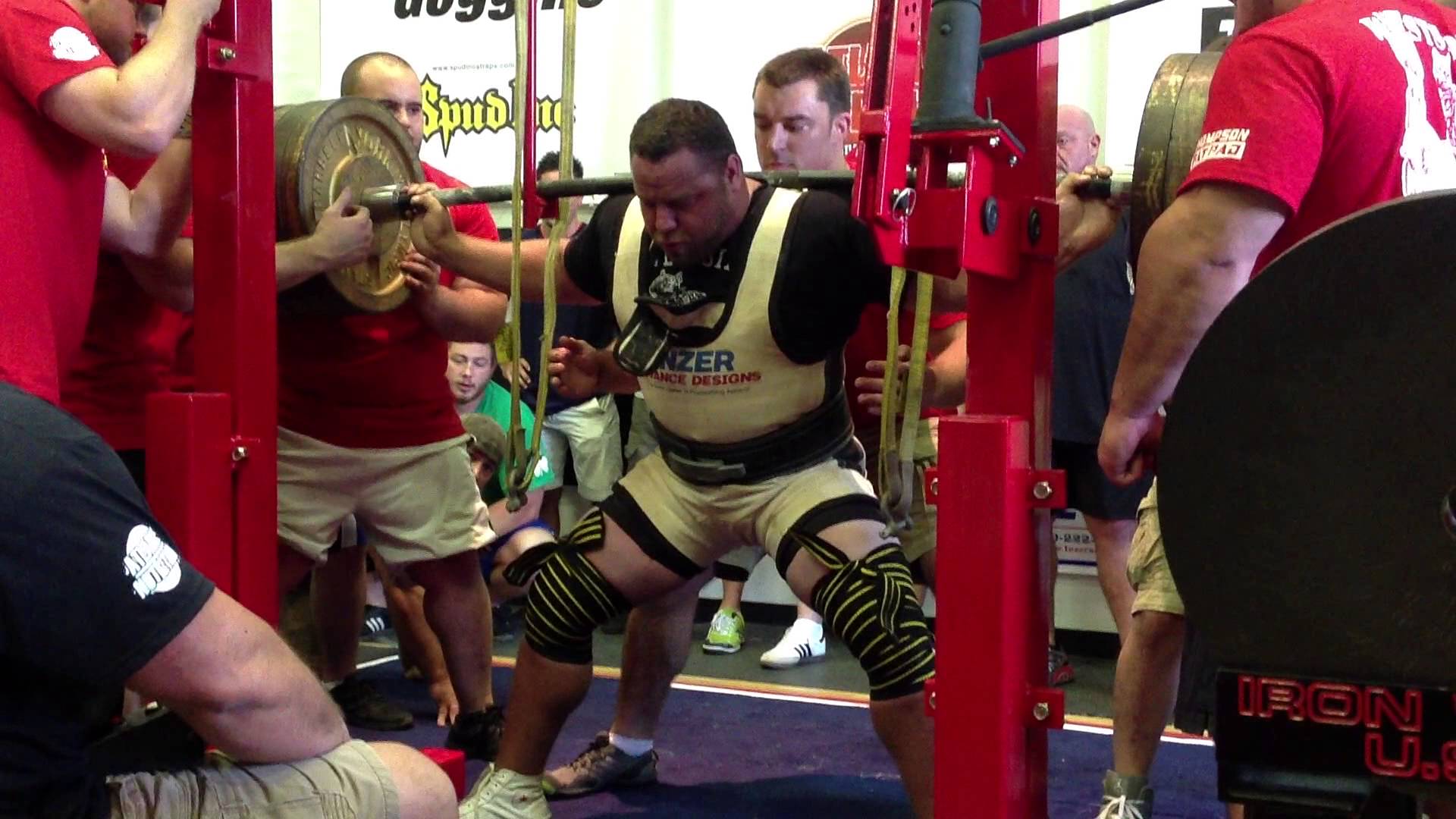 The biggest thing that needs to change is squat depth. You guys have to go bellow parallel. You have to quit lying to yourself about: 1. Wide squats are harder to judge, 2. Equipment makes it look high, or 3. Camera angles. Come on now! I was equipped too guys. We squatted low, or we bombed out. I remember Brian Siders bombing out at a WPO meet. We had guys with integrity like Beau Moore, Ed Coan, and Steve Goggins squatting like you are supposed to.

Plus do you guys remember Brent Mikesell? He squatted wide, and he used a canvas squat suit. Guess what? He squatted low.

Here are my suggestions:

Look I love powerlifting. I love the barbell. I love raw, single-ply, and multi-ply. I have competed in all three, and I have done well in all three. I wish raw had been the mainstream thing when I was in my prime. I would for sure have competed in raw, but I would have competed in the other two as well. Why? That’s an easy answer. I wasn’t going to hide behind anything or from anyone in the sport.

Strong is strong! Yury Belkin is amazing! Blaine Sumner is amazing! Dave Hoff is a freak and amazing! I am trying to broker for mutual respect and a coming-together of the sport. We all have areas we could work on to improve the sport. Let’s all do our part.

To all of my equipped brothers and sisters, I love you guys. I just want to see the sport explode again, and I believe a few changes have to be made. If you don’t care what I have to say – well, I still love you. Maybe I am wrong. I just wanted to speak up and see if I could help make the sport beautiful again.

I think I really explain my thoughts on strength better in my new book “Do What You Want.” We intend on releasing it in a few weeks. I think you guys will enjoy it!

The Art of Combining:

Learn the art and science of how to train multiple disciplines simultaneously. Get stronger, faster, bigger...
and DO WHAT YOU WANT.

Next Level Recovery with Cory G – The Barbell Life 306