SQUAT EVERY DAY 2:
VARIATIONS IN INTENSITY AND VOLUME 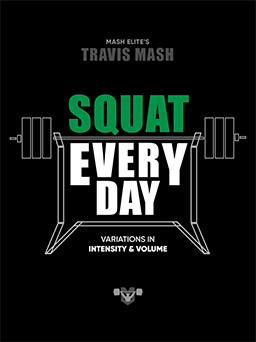 Travis Mash brings you two additional levels of volume of his unparalleled #SquatEveryDay programs. This new guide, coupled with the original #SquatEveryDay, gives athletes a proven system for finding the program that works best for them as individuals. This guide contains: 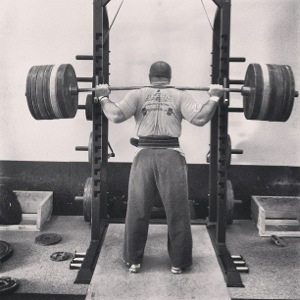 If you don't feel that #SquatEveryDay 2 lived up to your expectations, you'll get a full refund.