Monique has been with the Mash Mafia Online Team since the beginning. Her story below is nothing short of inspiring. To join her team, click on the link below:

She is also a part of the Eat What You Want Team!

My name is Monique Skelton and I am one of Travis Mash’s online powerlifters. I am 26 years old. I serve in the United States Air Force and I’m currently stationed in England.

I first fell in love with ‘the barbell’ 13 years ago, during my freshman Weight Training class. I lifted weights throughout high school, as a supplement to volleyball. I also lifted in college, primarily for strength purposes, and continued to do so throughout my Air Force career.

In October 2011, as I began weightlifting, I found it very difficult to train snatch and clean & jerk without an on-site coach. (I really wish there had been the same amount of readily accessible online coaches back then, as there is today.)

In February 2012, I transitioned into Crossfit. I finally got my first taste of competitive lifting, as I competed in Crossfit and Strongwoman. I, of course, fell in love with the competitive atmosphere and wanted more. Although I had a lot of fun doing Crossfit (I also met a ton of great people while participating in the sport), I often felt like something was missing. I first fell in love with squat, bench, and deadlift 13 years ago, when I was introduced to the barbell – and that was what I longed for.

In March 2014, I decided to give it a whirl and try competitive powerlifting. I had become a frequent listener of the “Weightlifting Talk” podcast, by that time, and had also been following Jon North and Travis Mash. I emailed them, knowing the Mash Mafia Online Team would be dropping any day, and asked Travis Mash if he would be interested in coaching me in powerlifting (even though this online team was for weightlifters). With his background in powerlifting, I couldn’t imagine working with a better coach. He replied, saying that he would love to coach me (which eventually led to him opening up the online team to other powerlifters).

In April 2014, I received my first 12-week program from Mash Elite and began training for my first meet. I decided to lift for the100% Raw Powerlifting Federation, in the 84kg class, and my goal was to break the World Records for the Military/Fire/Police division! I had 12 weeks to train up for it and I was determined to succeed.

On the 28th of June, I showed up for my meet. I made weight, shook off the nerves, and hit Squat-112kg, Bench-75kg, and Deadlift-150kg. I won the “American Challenge” in my age group, MFP division and the Open division. I also set 4 new World Records that day for my squat, bench, deadlift and total. Needless to say, I was on top of the world and feeling amazing. At that moment, I knew this was the sport for me!!

I moved to England in July, right after my meet, where I continue to train for powerlifting under Travis. I now compete for the Great Britain Powerlifting Federation and am currently training for my second meet (my international debut) that will take place on the 22nd of November. For this particular meet, my goals are to hit Squat-125kg, Bench-80kg, Deadlift-165kg, and qualify to compete at British Nationals, next summer. I am also considering moving down from an 84kg lifter to the 72kg class after this meet and have been working very closely with Adee and Hayden from Working Against Gravity on their new “Eat What You Want” diet program. I am seeing a ton of success with that so far, so shout out to Team WAG!!! (You can sign up for both Mash Mafia online team and the “Eat What You Want” program on mashelite.com.)

I am really looking forward to progressing in my powerlifting endeavors and, hopefully, setting some British records during my tour here. I would absolutely love the support from fellow weightlifters, powerlifters and other fitness enthusiasts. You can find me on instagram @monique_barwhip @barwhip_ and on Facebook at www.facebook.com/barwhip. (Self plug, baby!!!)

Go out there and be somebody! Live Bold! Be Strong!
-Monique Skelton, Barwhip Family

Don’t miss the Mash Mafia Dec. 20th Weightlifting Competition! Come celebrate the holidays at the Mash Compound with some bar slams and coffee! Click on the link below for information:

Also check out the first Learn 2 Lift of the Year right here at the Mash Compound January 10th and 11th. Weightlifting and Powerlifting taught by Coach Mash and the Mash Crew! Click below for more information: 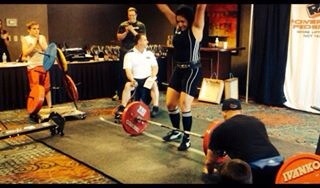 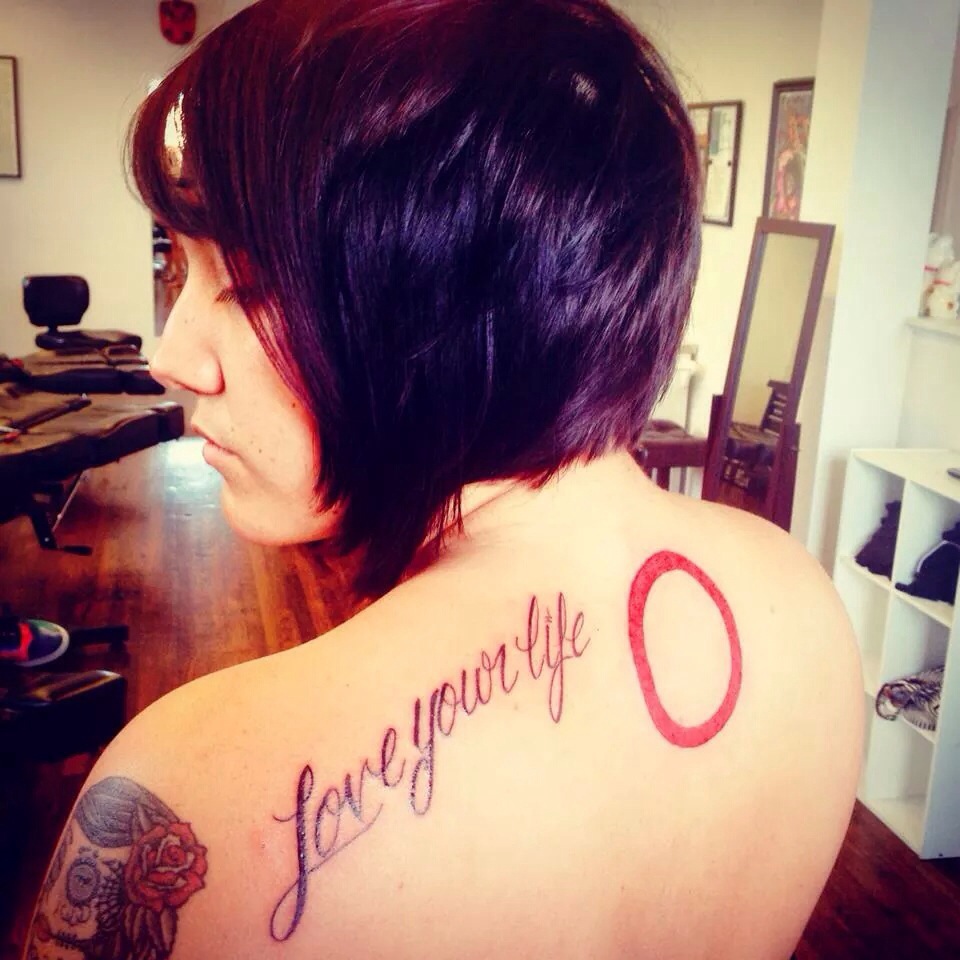