Right now there is not question that Stefi Cohen is on fire in the world of powerlifting. Most recently she deadlifted 525 pounds while weighing 123 pounds. That’s probably the most incredible feat of strength from a girl that I have ever heard of. I am sure that Greg Nuckols has already run the math and knows exactly what the greatest feat of strength is, but I am going with this one off the top of my head.

Now I have nothing to do with Stefi, and I am 100% unaffiliated. I haven’t even talked to her in over a year, but I had to say something. I saw a few threads where people were talking smack about her lifting. Here were the three main complaints: 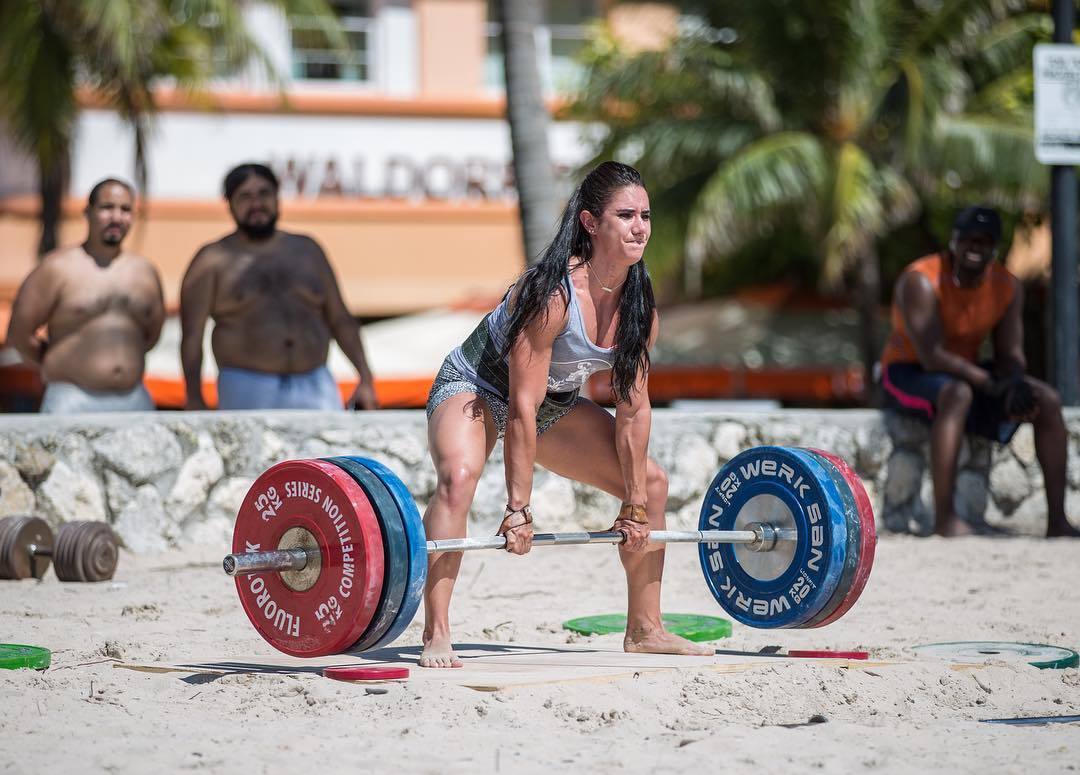 First I don’t care if she’s on drugs or not because she isn’t competing in a drug tested federation – so I am not some moral police nor should any of you be. I mean just because you compete in the USAPL doesn’t 100% mean that you are drug free. The last I checked the USAPL was at risk of being kicked out of the IPF from failed tests. This is nothing against the USAPL. It’s not their fault some of their athletes are living a lie.

Here’s another thing. If she is on, it’s obviously nothing very strong. She hasn’t gained a pound during this surge in strength. I haven’t heard of many steroids that will get you super strong without gaining one pound. I am not saying they don’t exist. I am just unaware of them, but then again I am not an expert by any means.

I have to admit I was a little suspect of the straps early on, but then she hit 500 pounds in competition. Now I am keeping my mouth shut, and so should all of you. Plenty of people wear straps during training so save their hands. Steve Goggins used to wear straps a lot in training, and it didn’t seem to hurt his deadlift. Yury Belkin wears straps quite a bit, and it doesn’t seem to hurt his deadlift. He just pulled 440 kilograms, so it didn’t hurt his ability to pull without straps.

Pulling with straps is a great way to prepare the nervous system. A lot of people pull a heavy weight for the first time with straps. That lets the body know that it’s possible, and makes the first time without straps much easier. Of course that’s just my experience. If you don’t want to use straps, then don’t, but for heaven’s sake don’t make yourself look foolish by talking junk about a 123-pound female deadlifting 525 pounds with straps. 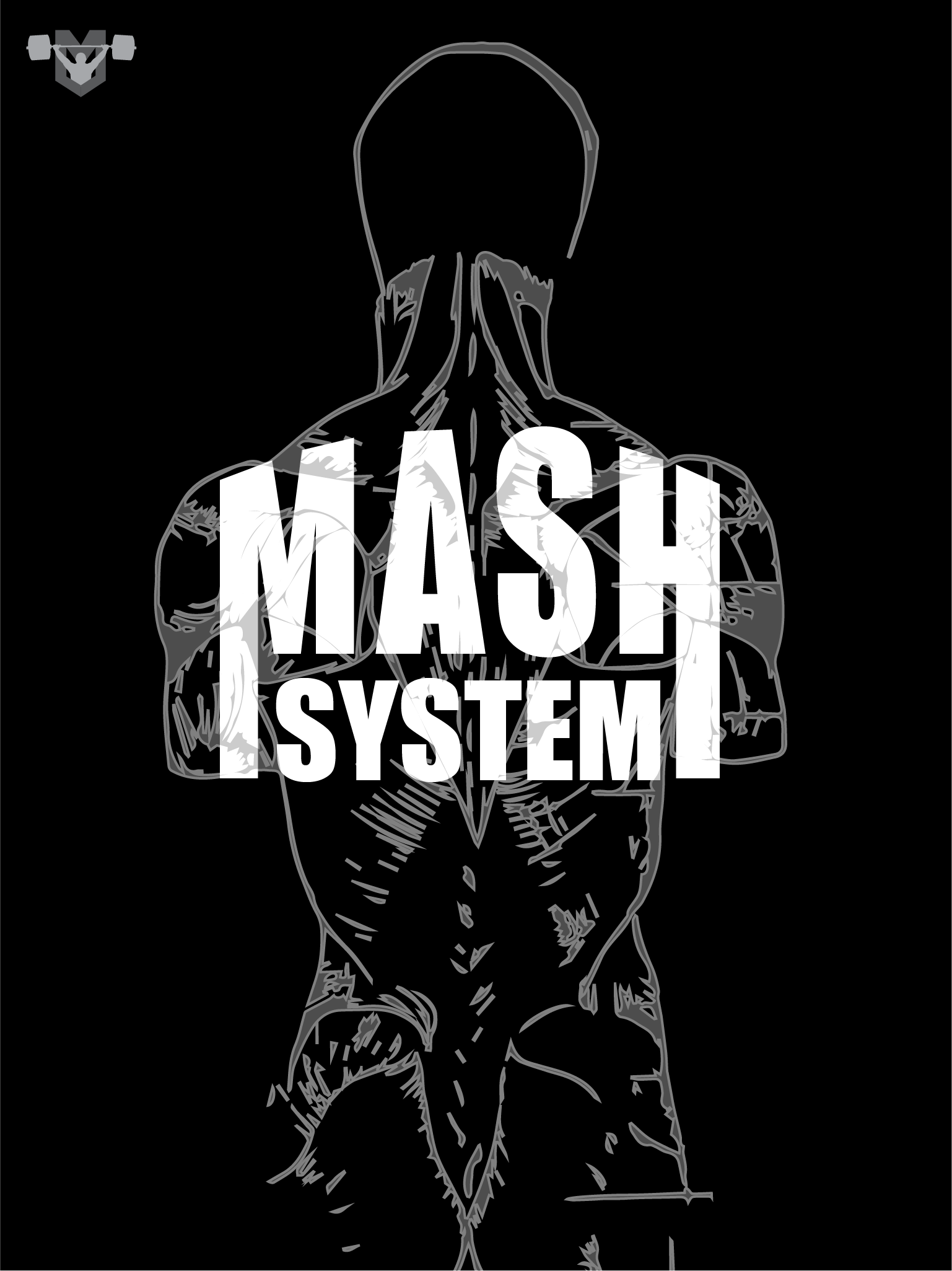 Also who cares if she is using a deadlift bar or not? It’s 525 pounds, y’all! That’s 4.27 times her bodyweight! Are you kidding me? You are really going to talk junk about that? Really? I mean no one talks junk about Dan Green or Eric Lilliebridge when they perform their incredible feats of strength. I am not accusing them of anything by the way. I am just saying their lifts aren’t performed in drug-tested federations either.

All of this leads me to believe it’s a female thing, and that’s what makes me so mad. Why is the world so afraid of females who can perform amazing athletic feats? Personally I want to see females crushing those barriers set by society. I am sick of those limits. I want to see females believing that anything is possible – just like the males. 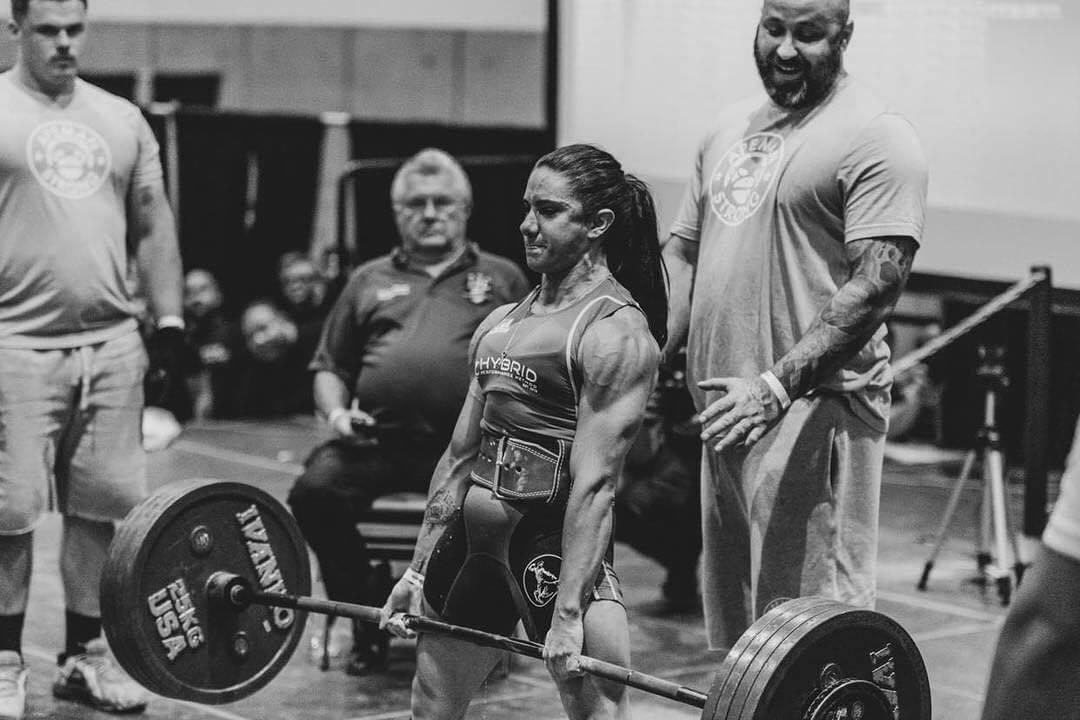 Stefi crushes a lot of those limits and barriers. She’s stronger than most men her size. She owns a successful business. She’s about to be a Doctor of Physical Therapy. It wasn’t that long ago all three of those accomplishments were reserved for only men. Stefi is paving the way for younger females to grow up and crush even more barriers and even more limits set down by society.

Well that’s all I have to say. If you want to hate on her, that’s your call, just realize that you look really silly. I coach some of the strongest drug-free men and women on the planet. USADA tests my guys and gals weekly. Personally I don’t care what anyone does if they aren’t competing in a drug free sport. It doesn’t affect anyone, so do what you want. Personally I am going to sit back and simply appreciate the feats of strength that Stefi is putting up. Life is too short to be so bitter all the time.