How Do CrossFit Coaches Gain Respect?

How Do CrossFit Coaches Gain Respect?

OK first let me say that there are plenty of CrossFit coaches that I respect. The title was to grab your attention. I am working with more CrossFitters than ever, so of course my attention is turning more and more to CrossFit. I am working with an amazing team CrossFit Invoke along with two teenage stars Ryan Grimsland and Nathan Clifton to name a few. I am friends with some amazing CrossFit coaches like Ryan Grady, Kenny Kane, CJ Martin, and Spencer Arnold. These men are all amazing, and I would let any of them coach any of my athletes or me for that matter. This article isn’t about them.

This article is for the CrossFit coach starting out, or the one that just isn’t getting it. Heck this is for any type of strength coach. It’s hard to do well or meet expectation if no one has ever explained those expectations. Look I am not proclaiming that I am the CrossFit police. I am just giving you guys and gals some ideas that will make you better for your members, and some ideas that will gain the respect of some grumpy old weightlifting coaches in the meantime. Personally I love CrossFit and all that it has done for two of my beloved sports of powerlifting and weightlifting. Unfortunately some of my colleagues are not so accepting, so one of my missions in life is to bridge the gap.

Here are some ideas:

• Find a “good” weightlifting coach to teach you technique, proper coaching, and solid programming.
• Do the same for powerlifting.
• Implement a screening process
• Be in charge and don’t let the member dictate what they are doing.
• Keep your members’ goals in mind when programming. Don’t just kill them.

Let me explain each. Coach McCauley and I get to work with CrossFitters on a daily basis. We are able to teach them safe and effective technique for maximal strength as well as barbell cycling. It’s a fun and challenging process. We get to work with the team from CrossFit Invoke as a group at times. It’s definitely a challenge, but they are getting it. 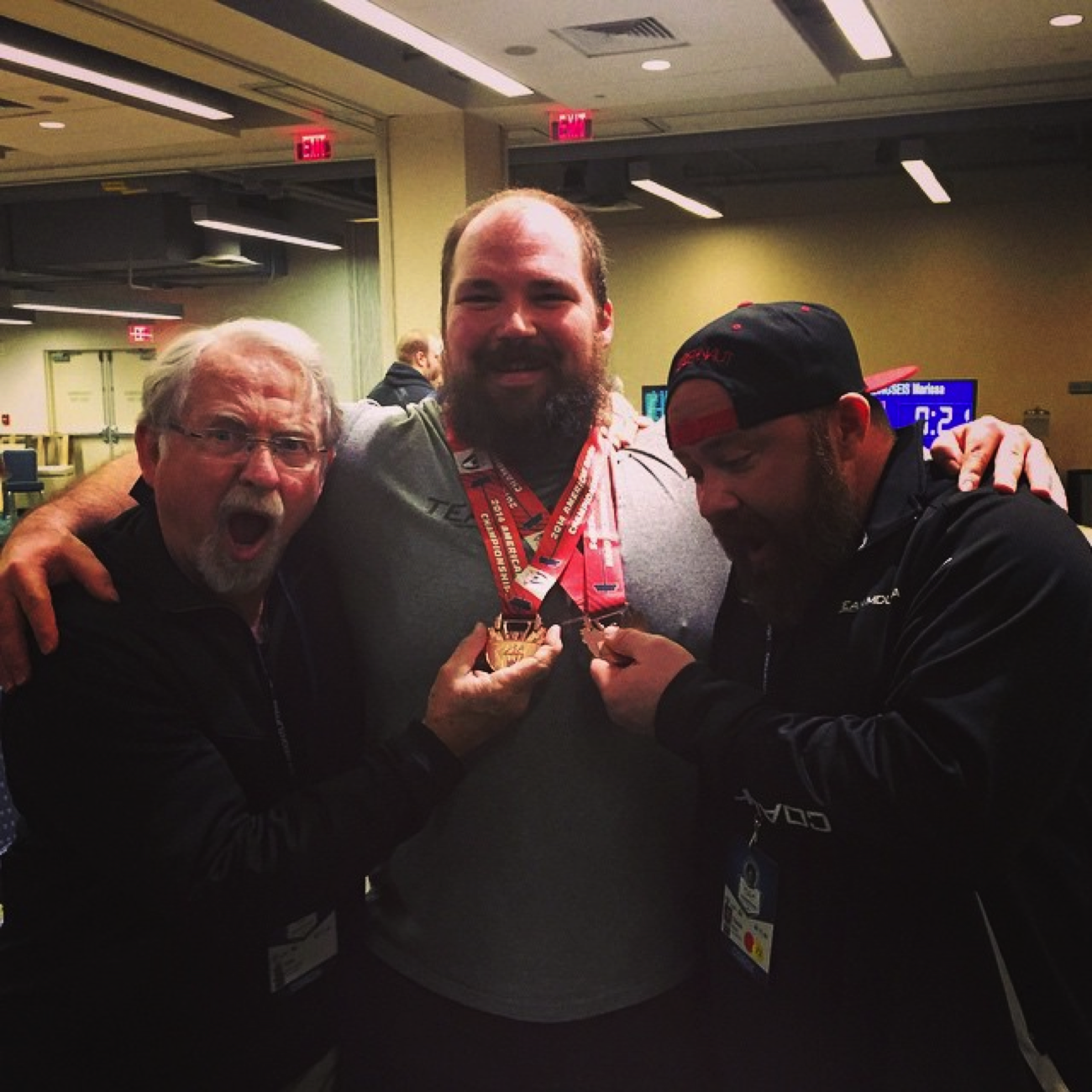 As a coach if you can spend some time with a competent coach, it can change your life forever. I was able to do that when I coached at MDUSA. It was amazing getting paid to coach alongside Coach Don McCauley and Coach Pendlay. I immersed myself in everything that they said. I was forever changed as a coach. I would have done it for free. Heck I would have paid good money to have that experience.

I recommend that you guys and gals do the same thing. You should find a coach, and ask them to do a mentorship or apprenticeship. There is so much to learn from a good coach. It’s not just how to teach technique. It’s what to do to correct faulty movement patterns. It’s how to spot faulty movement patterns. It’s learning how to program for females versus males. It’s learning how to program for hard gainers versus beasts like Nathan Damron. There’s a lot to learn.

The same goes for the powerlifting movements of squat, bench, and deadlift. I think that CrossFit offers some pretty good seminars with people like Laura Phelps Sweatt, but spending some quality time with a coach is even better. You will get to know exactly what it takes. You will see how the champions squat big weight. Odds are it will be the best way. There are so many cues that you can learn like: drive into the bar for squat, squeeze and break the bar for bench, and shoulders behind the bar for deadlift. There are a million more, but the question is when do you use them and for who? If you get a powerlifting coach like Louie Simmons to mentor you, your life will forever be altered. I promise. 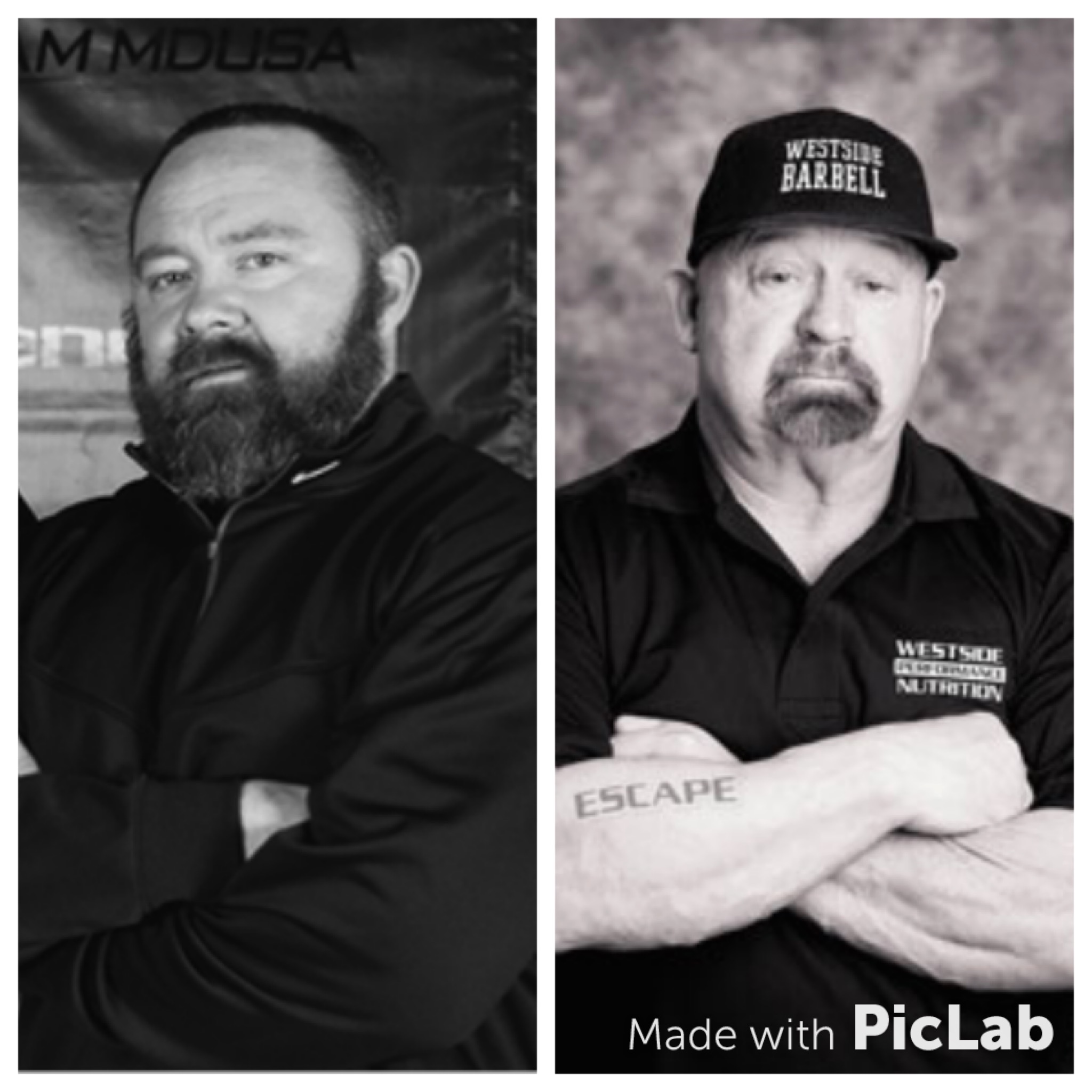 All of you should implement a screening process like the functional movement screen, or any type of movement screen. The key is to understand which member should be doing what. Some people are simply not meant to do a snatch without a ton of work. Just because the workout of the day says to snatch or jerk doesn’t mean that every member should do it. Just because you can get a bar somewhat overhead doesn’t mean that you should snatch. If your member can’t get snatch proficiently, they shouldn’t be snatching. This is where it all goes wrong. A lot of you know how to snatch properly, and most of you know how to teach the snatch properly. The problem is that you let people snatch, so they can be more a part of the class. You aren’t doing them a favor.

This brings me to the fourth point. You have to be in charge. A lot of us are coaches because we want to help others. We enjoy making people happy, and sometimes that gets in the way. We let our members do things that they shouldn’t just to make them happy. The problem is that it’s not in their best interest. You have to establish yourself as the expert. If you’re a coach, you dang well need to be an expert. If you aren’t qualified, that’s a whole other story. I recommend that you at least know the basics of physiology, anatomy, physics, biomechanics, and nutrition to name a few. If you don’t, start studying right now. A weekend certification is going to cut it.

My final point is to keep your members’ goals in mind. If your member is a 40-year-old working mother, they probably don’t need to snatch to reach their goals. They need general strength training, some metabolic work, and some basic nutrition guidance. They don’t need joint issues or back trouble because you are having them do movements that they aren’t capable of. Just because you see something in the CrossFit Games, doesn’t mean that your entire gym should do it. It probably means that you definitely shouldn’t have your gym members do it unless they are CrossFit Games hopefuls.

I want all of you to check out the programming by my friend Kenny Kane. He owns CrossFit LA with about 1,000 members, and the majority of them are mainly general fitness. His programming is perfect, and I would suggest all of you get to know him. It’s a great mixture of general strength, metabolic conditioning, mobility, movement, and recovery. That’s a coach that cares about his members, and that’s why he has 1,000+ members.

I hope this helps give you guys and gals some targets to shoot for. I love CrossFit, and I want every coach to be successful. I refuse to snarl and point fingers like some other coaches. Heck there are plenty of so called weightlifting coaches that could learn a lot from a good CrossFit Coach. Personally I think that Coach Kevin Simons is one of the best weightlifting coaches in America, and he came from the CrossFit world. Kevin reads everything that he can get his hands on. When he is around other coaches, he is a sponge for good information. We should all strive to be a coach like him.