Guys “Conjugate: Westside Inspired Weightlifting” has dropped. The price of $29 goes up at Midnight: 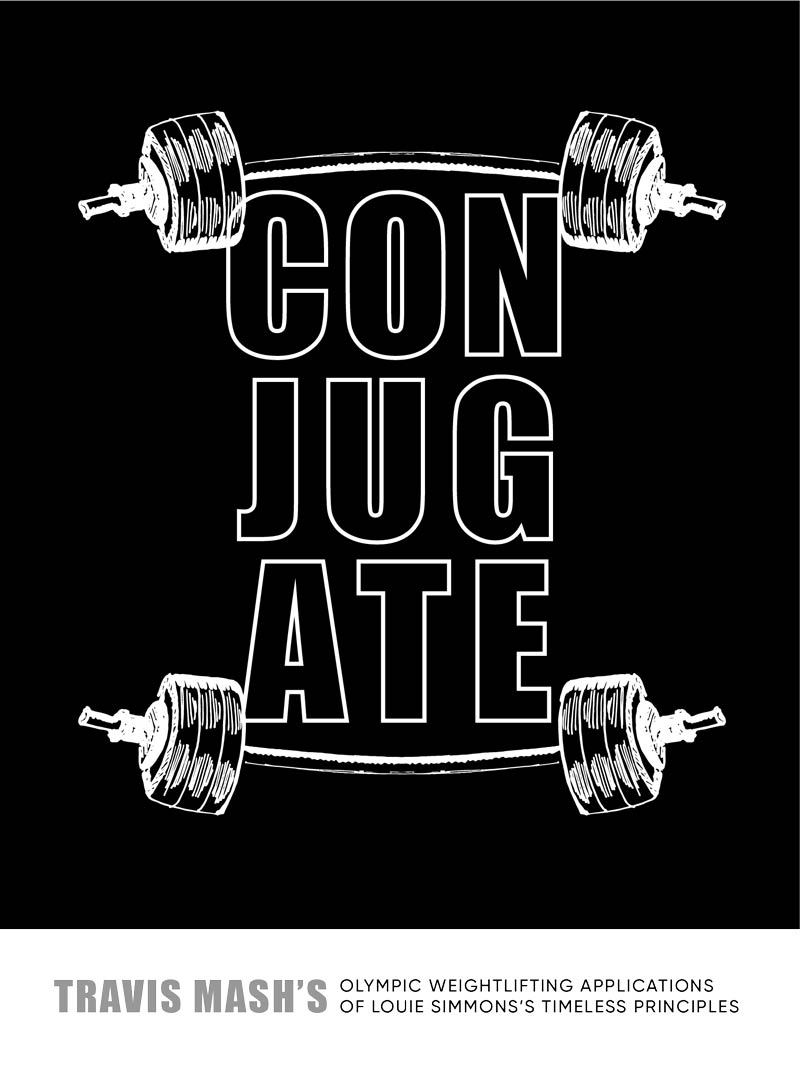 The CrossFit Games were pretty dang exciting this year. There was a 1RM Snatch, a dang heavy clean and muscle-up ladder, and a strongman event. Now that’s what I call an awesome CrossFit Games. The best part was the athletes that ended up on top. Here’s what USA Weightlifting’s CEO Phil Andrews said on Facebook:

It’s hard to argue that strength wasn’t the dividing factor at this year’s Games. I just finished looking over all the leader boards, and all you have to do is look at the 1RM Snatch, Clean ladder, and Strongman event to see why people made it to the top 5. If you’re weak, you’re not going to do well at the Games. I think that we can all agree on that.

I was super pumped to see two of my athletes from Youth Pan Ams (I was Team USA Head Coach) last year killing it. Kaela Stephano won the Female Teenage Division, and Shelby Neal took 6th. Shelby is also from my home state of North Carolina. These girls killed it for me last year, so it was amazing watching them roll through the games. Watching their performances is what sparked this article. 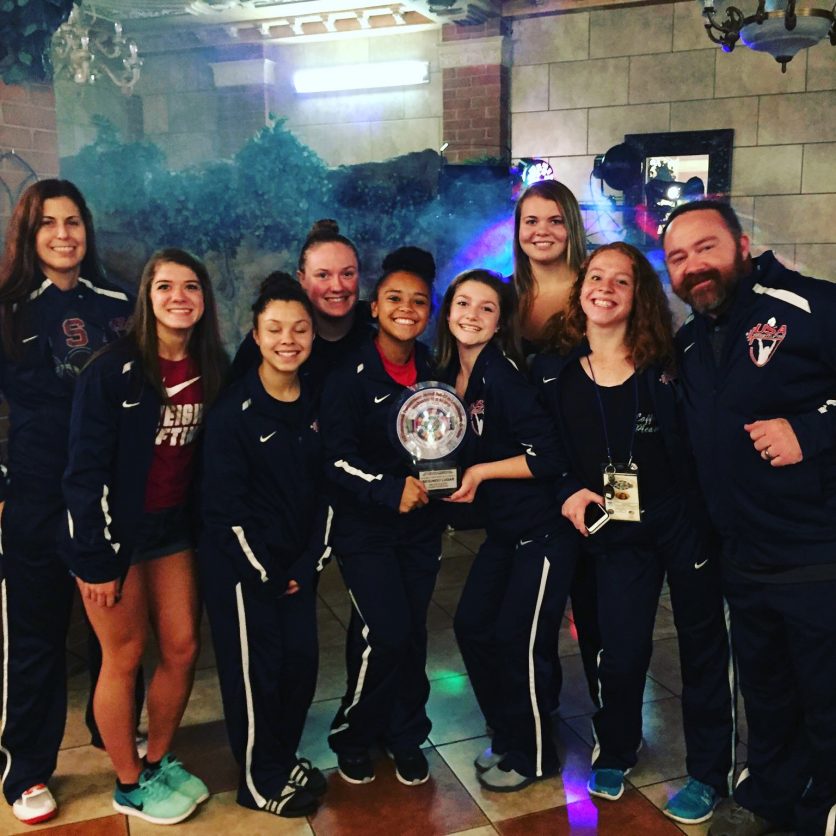 At first glance, I was thinking to myself how badly CrossFit athletes need competent strength coaches that are competent in weightlifting. That’s for sure true, but then I started thinking that maybe young weightlifters need a start in CrossFit. Kaela is the best Youth 53kg lifter in the country. Shelby is one of the best. Maddy Myers is the highest ranked 63kg lifter in the country, and we all know her CrossFit skills. Two of my best young athletes started in CrossFit. My 13-year-old phenom Morgan McCullough started in CrossFit and still absolutely loves it. We continue to add CrossFit to his workouts for overall athleticism and general physical preparedness. My 15-year-old Ryan Grimsland missed the games by one spot. I have no doubts that he will make it next year. He won Bronze overall in his first Youth Nationals.

I could go on and on with examples, but I think that I’ve made my point. So which is it? Does CrossFit need weightlifting, or does weightlifting need CrossFit. A lot of people are going to be mad at my answer, but I by now I am use to making people mad. The answer is obvious in my opinion. The answer is they need each other.

An aspiring CrossFit Athlete should find a coach that understands:

I think that it’s time for CrossFit athletes to either find a CrossFit coach that is also one of these Hybrid Coaches, or you need a strength and conditioning coach just like other sports. Kristi Eramo, 13th at this year’s Games, had Spencer, and used Westside Barbell to help her with special exercises to strengthen weaknesses and for extra GPP. If you’re not strong, there’s no point in worrying about your butterfly pull-ups. That’s one thing that was proven this year.

If you’re a youth interested in weightlifting, I recommend finding a coach that understands CrossFit. The general physical preparedness that CrossFit gives an athlete will pay dividends in the sport of weightlifting. Handstand walks, handstand pushups, pull-ups, muscle-ups, and double-unders teach athleticism, while stabilizing the athlete for years of hard work.

I have no doubts that CrossFit has helped to make my 13-year-old Morgan McCullough the best 13-year-old in the country. Yeah he’s big a strong, but he moves better than the smaller 13-year-olds. He’s fast under the bar, and he moves around the barbell better than most of my older athletes. CrossFit is at least partially responsible for his kinesthetic awareness and balance.

So before all of you weightlifting coaches go walking around with your chests puffed out next week, maybe you will want to consider the ways that CrossFit has aided our sport. I think more than ever that it’s a great marriage between weightlifting and CrossFit. I hope that the 2017 CrossFit Games sparks people to work together more than ever to make both of our sports better than ever. I can promise that more and more of my athletes are going to be incorporating CrossFit types workouts and movements into their training. I am also excited to be working with CrossFit Invoke (Christmas Abbott’s famous gym) as they look to prepare a team for next year’s CrossFit Games. I am also working with several local CrossFitters including Ryan Grimsland 21st top teenage athlete 14-15 y/o, and CrossFit Games Teenage athlete Nathan Clifton. I plan on being at next year’s Games with a few of my own athletes. I am excited more than ever to immerse myself in the sport of CrossFit.