Do Coaches Overcomplicate on Purpose?

I recently reposted a video that Nat Arem, aka Hookgrip, posted of Andreev Bojidar with a massive clean and jerk of 198 kilograms in the 81-kilogram weight class. He actually competes at 73 kilograms, making this video even more impressive.

In the video, Andreev pretty much broke every rule that the majority of American weightlifting coaches preach. Here’s what he did “wrong”:

What’s my point? I am definitely not here to start some new controversy regarding technique but rather to say that maybe the technique police need to chill out. I just now took about an hour combing through the first ten Hookgrip videos on YouTube, and I am not certain if there are very many universal technique recommendations. I just watched Lasha, the greatest heavyweight in the history of the sport, snatch with a flexed spine and go around his knees.

Let me get to the actual point because I assume by now almost all of you, the true weightlifting coaches, are getting super heated. I did that on purpose because it is too easy to upset you guys. I still love all of you. I am definitely not saying that technique is irrelevant. I am just saying there probably isn’t a universal technique any of us should be spreading like it is the gospel of weightlifting that’s going to save all the terrible athletes of the world from a mediocre career. There simply isn’t a technique that will do that.

In my Facebook post regarding this video, I asked the question, “So if you have an athlete clean and jerking 198kg at 81kg, do you still stop and change their pull to a more vertical one?” There were a lot of great answers – most being opinion since there isn’t a lot of research on the topic as of now. My buddy Coach Vinh Huynh took the video as a chance to prove his way of teaching, which is much more of a lay-back approach as long as the hips, knees, and bar stay within that center of mass.

Coach Sean Waxman, being much more of a traditional vertical pull guy, agreed that it is too late to change this athlete’s technique due to training age and level. However, Coach Waxman did point out that his horizontal finish could cost him a kilo or two, which is the difference in winning and losing at that level. He made the point that coaches only get one chance to coach an athlete up from nothing, so don’t mess it up. I will come back to this point in just a bit.

I think that Coach Matt Foreman made the preeminent comment of the thread:

“Hey Travis, just my personal opinion but I think he’s probably found the best way to move for him personally. I wouldn’t be surprised if he was taught the same way we all teach, with vertical pull movement, and then just adapted his technique over time. And it was probably totally unplanned and unintentional, just happened on its own and it led to 200 kg.”

Coach Foreman’s statement brings me to my own conclusion: I don’t think that it really matters a lot.

I know that breaks the heart of a lot of coaches who get their worth through coaching, but I believe it to be true. I do think we need to choose a technique that we use to progress athletes, but then I believe their own anthropometrics and genetics will dictate their individual technique at the end of the day. I also believe that we as coaches need to make sure we don’t get in the way of this natural progression.

I watch too many coaches trying to make their athletes fit into this set way of moving. All we have to do is watch other sports to see that this is a bad idea. If you watch basketball or baseball, you will see several versions of amazing athletes performing a particular skill slightly differently – but yet with similar results. I think all of us should stop trying to make square pegs fit into round holes. The most humor I get is when a coach finds one athlete who actually fits their way of coaching and then uses that one athlete to justify their biased technique. What about the 100 other athletes you coach? (Well, that is assuming they have any other athletes at all.)

Technique Preferences and Changing Them

Here are some basics I teach:

Here are some things that you have to consider before totally overhauling an athlete’s technique:

If the answers to those three questions are all yes, then you really don’t have a lot to worry about. You are getting as much out of the athlete and their technique as can be expected. I guess someone could say their special samurai technique might make this athlete even more efficient – but to that I roll my eyes. If you have been to a world championship, you realize there are several ways to set a world record. This leads me to my final point.

If you bank your ability as a coach on your special technique, I have to question your worth as a coach. Here’s a fact that all truly great coaches can attest to: a great athlete is going to be great almost no matter what. So if your whole career is staked on producing one great athlete, you are probably not that good. A great athlete is the direct result of the parents.

Now before you think I believe coaches are worthless, let me explain the true traits of a great coach. As a coach you have to be able to get athlete buy-in. You have to be able to cultivate and nurture an amazing culture. You must have the ability to make athletes see their own potential, which is probably the hardest trait of all.

Yes, of course you have to produce a program that gets athletes stronger and a program that crushes individual weaknesses. Coaches must be able to teach the movements they want to coach from scratch, and they must possess a system to progress those movements. Each coach must have an arsenal of technical cues and drills to help athletes overcome movement weaknesses. 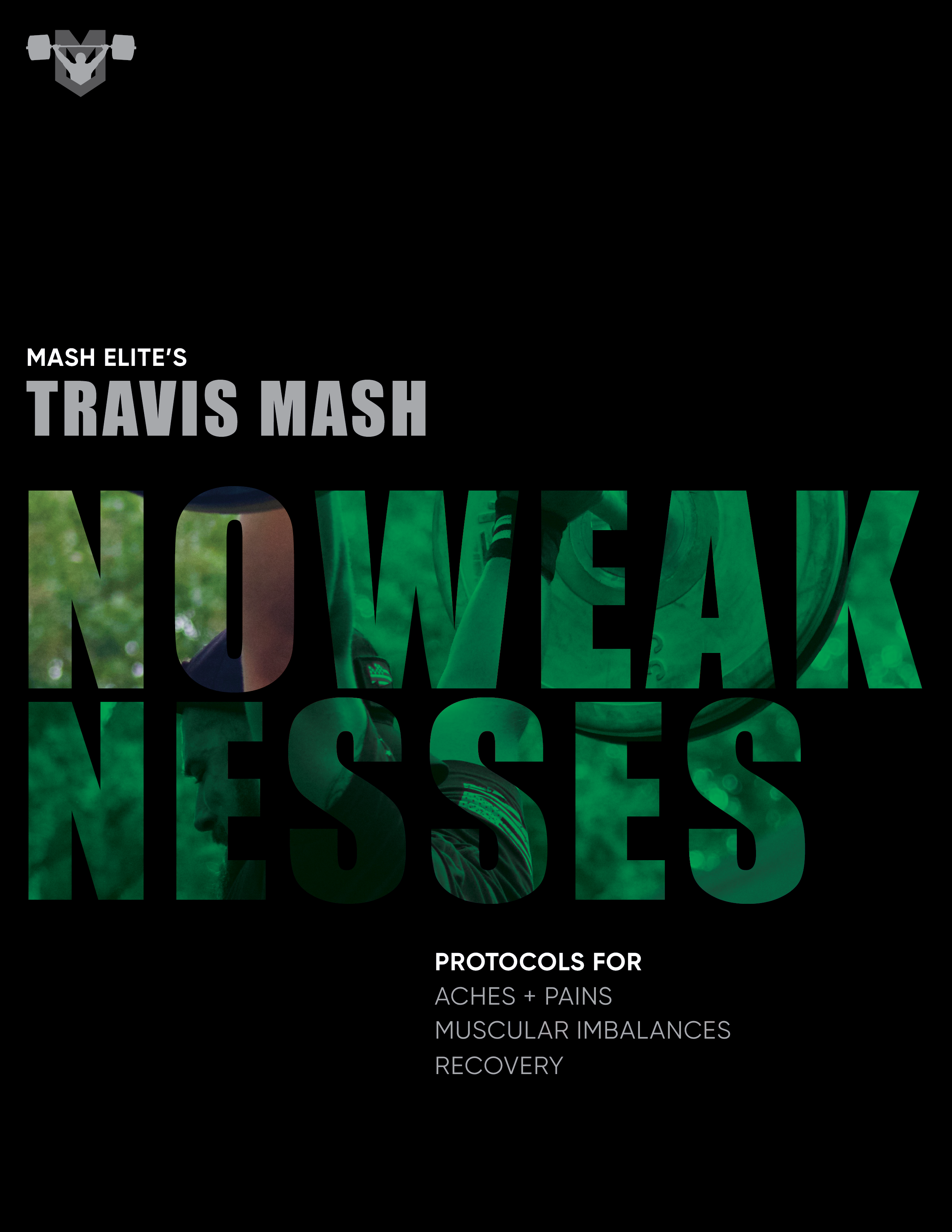 Let me clarify that. To be a great recruiter doesn’t mean you go around stealing athletes from other coaches – especially when an athlete is doing well in a particular system. It doesn’t mean you go to an international meet and try to recruit amazing athletes from a particular coach (statement based on true events). It means you should keep your eyes open for amazing athletes who move well and possess certain athletic qualities that might make them particularly good at the sport the coach teaches. Ryan Grimsland came to me as a CrossFitter wanting to get a bit stronger. He moved really well and had the athletic qualities I knew could make him a great weightlifter. Now he is the number one youth weightlifter in the country and one of the top three in the world.

Anyway, these are just my thoughts. There isn’t a lot of research that proves any of our opinions on technique – at least not yet. But I believe there will be some coming in the near future. This is a hint to an announcement I plan on making soon so get ready. For now, we have to go off of experience, and of course all the Hookgrip videos.

I look forward to the fallout from this article. I can honestly say I have in no way written this to offend any particular person, but rather to open positive dialogue among the coaches in America. Hopefully that’s exactly what it does.

Stay Off Your Toes – by Vinh Huynh

Stay Off Your Toes – by Vinh Huynh
NFL, Racism, Mistakes, and Christ with James Townsend – The Barbell Life 319
Bench Press: Technique Points and Warm Up
Combining Barbells and Kettlebells with Dr. Michael Hartle – The Barbell Life 318
To Ice or Not to Ice… That is the Question